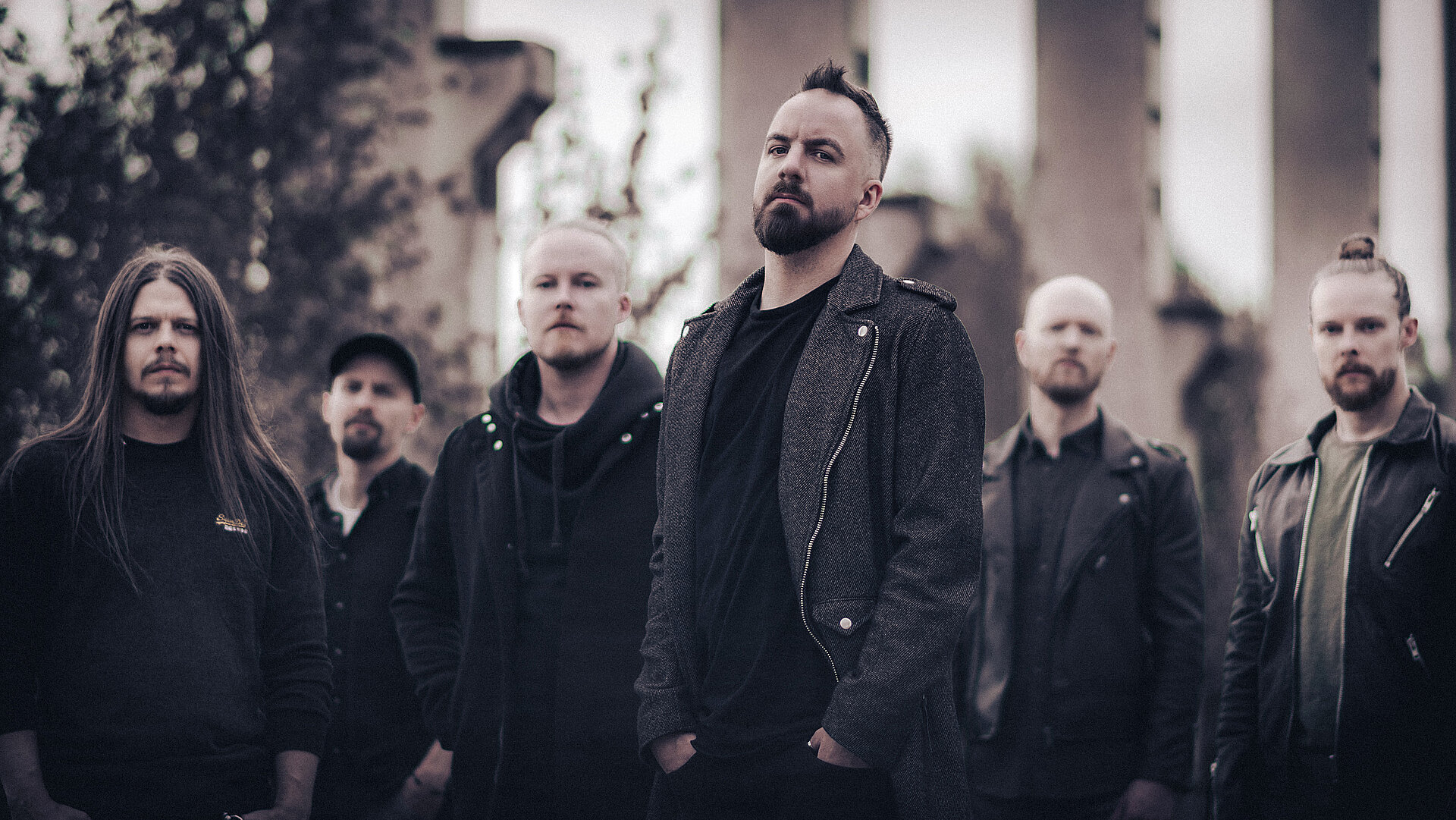 Bloodred Hourglass (also referred as BRHG) is a Finnish melodic death metal band from Mikkeli. Formed in 2005, the group consists of vocalist Jarkko Koukonen, drummer Jarkko Hyvönen, bassist Jose Moilanen, and guitarists Lauri Silvonen, Joni Lahdenkauppi, and Eero Silvonen. The band is currently signed to Out of Line Music. BRHG has released five full-length studio albums: Lifebound (2012), Where the Oceans Burn (2015), Heal (2017), Godsend (2019) and Your Highness (2021). Band is mostly considered as a melodic death metal group, but their fifth studio album Your Highness showed them moving towards a more modernised approach in their sound, bringing in elements from metalcore and alternative metal as well as the introduction of clean vocals for the first time in their history.